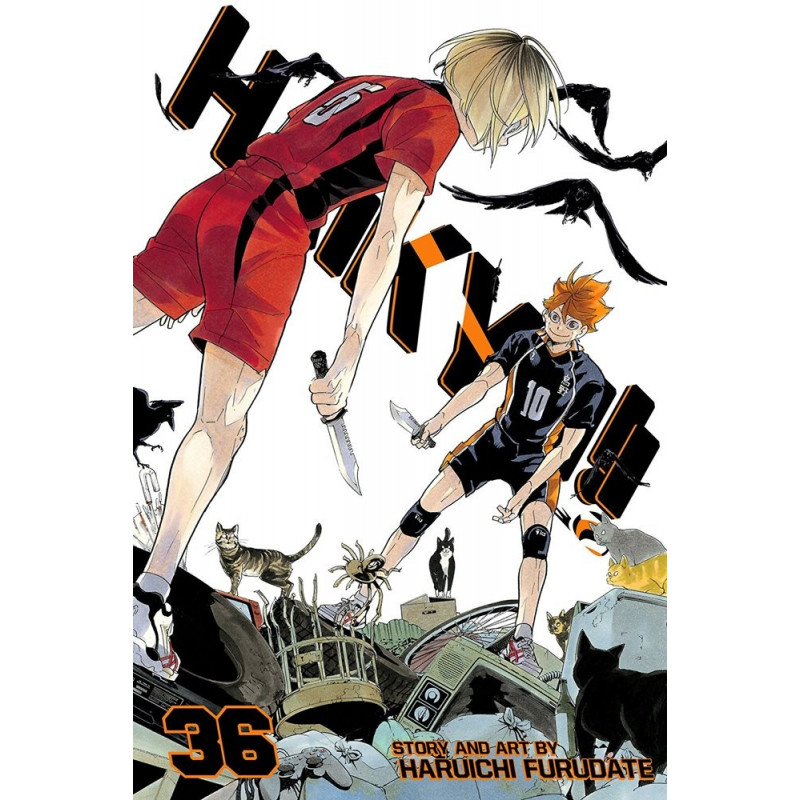 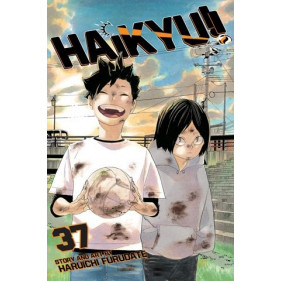 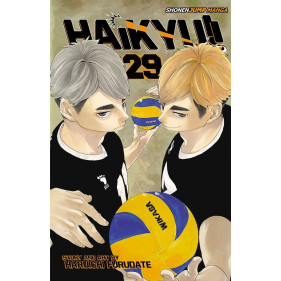 HOW A REALIST HERO REBUILT... 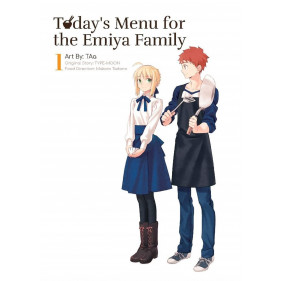 TODAY'S MENU FOR THE EMIYA... 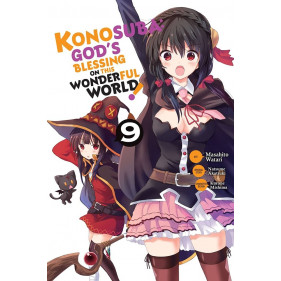 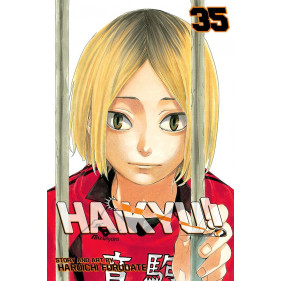 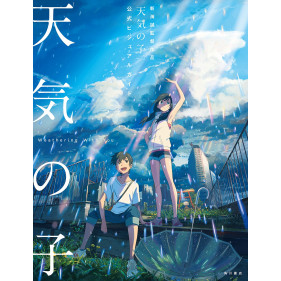 WEATHERING WITH YOU VISUAL... 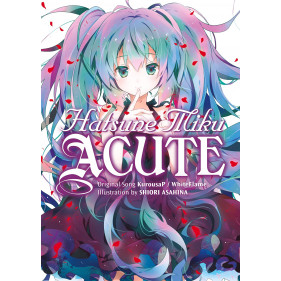 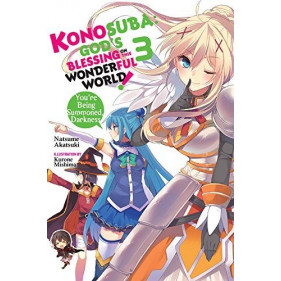