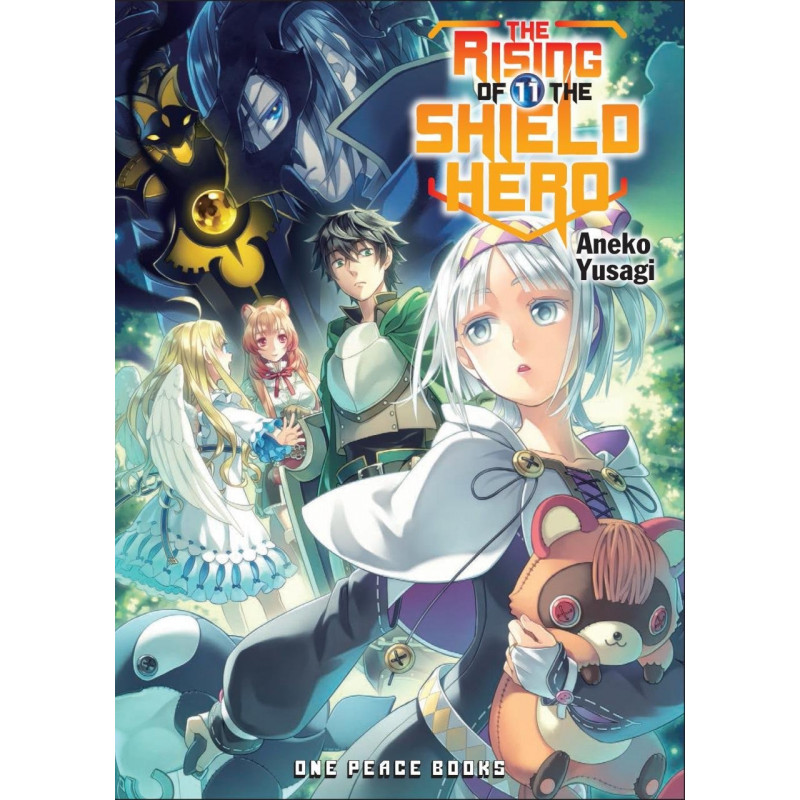 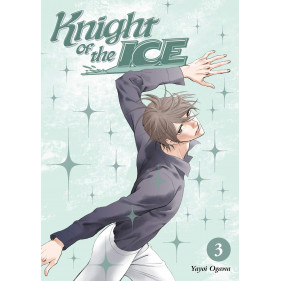 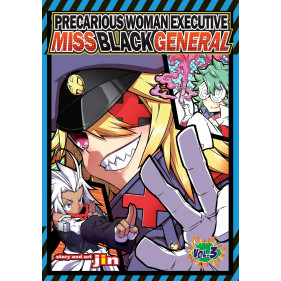 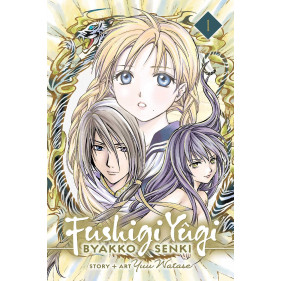 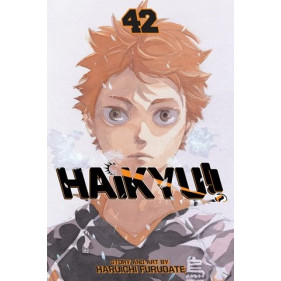 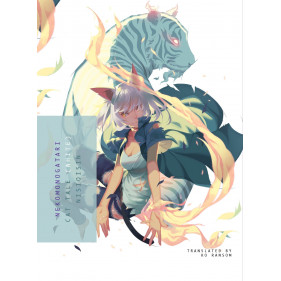 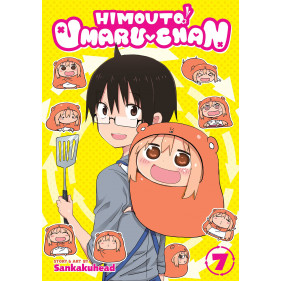 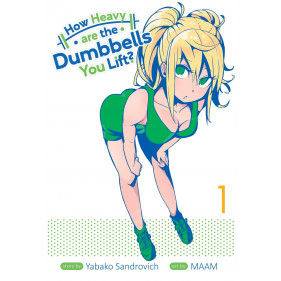 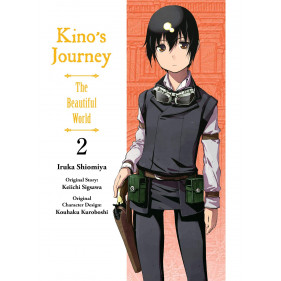 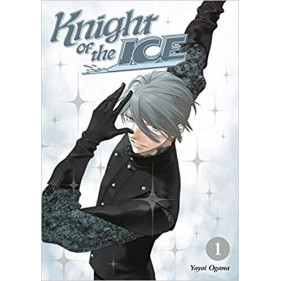 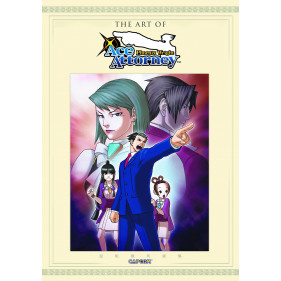 THE ART OF PHOENIX WRIGHT...

SKELETON KNIGHT IN ANOTHER...

THE RISING OF THE SHIELD...