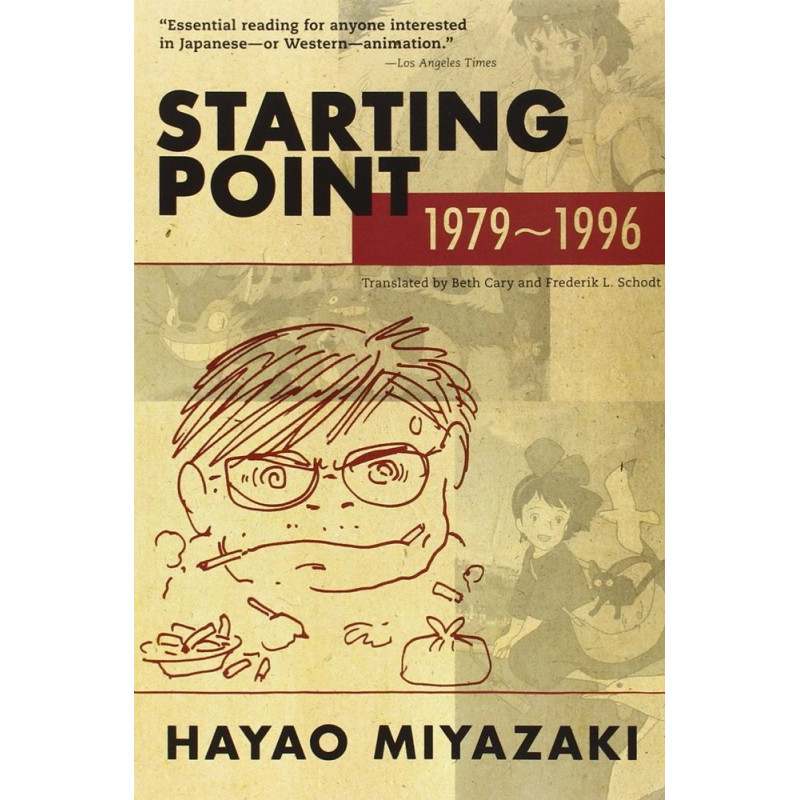 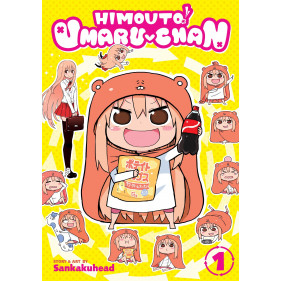 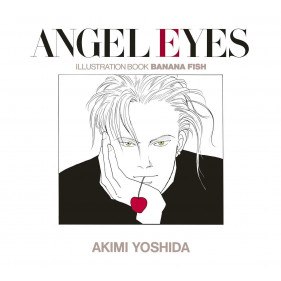 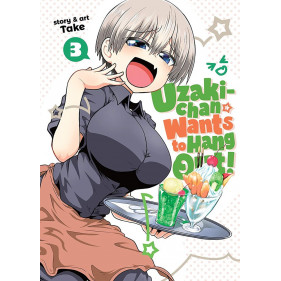 copy of UZAKI-CHAN WANTS TO... 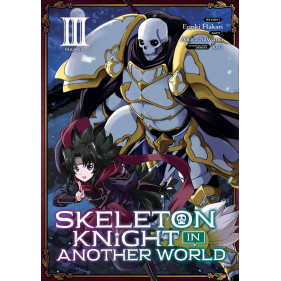 SKELETON KNIGHT IN ANOTHER... 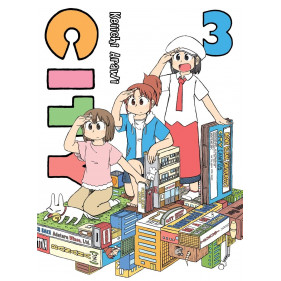 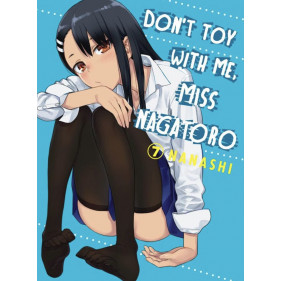 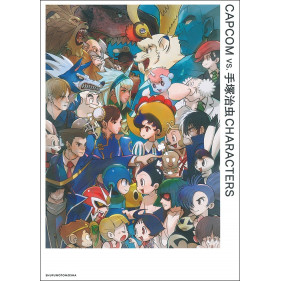 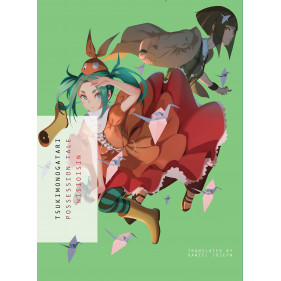 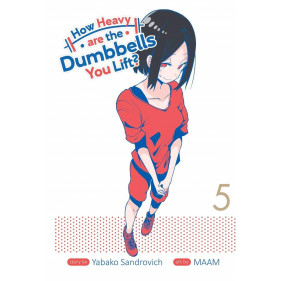